Having trouble deciding between Visual Studio and Visual Studio Code? Your choice between the two will entirely depend on the work you do, your working style, the languages you support, and the features you need. Choosing the most suitable option for you is easy!

The reason you’ve had a hard time choosing the right editor is that both are Microsoft-made. Their names are pretty similar, so it’s pretty obvious. Their names may sound similar, but their features are quite different.

As a full-featured text editor, Microsoft’s Visual Studio is also known as Integrated Development Environment (IDE). Millions of developers around the world use it. Visual Studio Code, a tough competitor, does not only offer robust development and debugging features, but also offers collaborative features as well. It cannot be ignored either.

What is Microsoft Visual Studio?

It’s Microsoft’s creative launching pad where developers can build, edit, and debug their code, after which they can publish their apps.

For app development, Visual Studio aims to be a feature-rich, robust, and comprehensive solution.

What is Visual Studio Code?

As a text editor, Visual Studio Code makes it easy for developers to curate a very selective development environment by using plugins. VS Code is lightweight, powerful, and easily installed on any platform.

VS Code includes built-in support for Node.js, TypeScript, and JavaScript, as well as a rich ecosystem of extensions for C++, Java, C#, PHP, Go, and Python.

The features of Visual Studio Code are similar to those of Atom, Sublime, and Text Wrangler, but they’re better and more robust.

VS Code is the ideal tool for developers branching out of .NET or C# into different comment stacks. As a developer starting from scratch, it will also be helpful!

VS Code focuses on ease, extensibility, speed, and flexibility.

With Visual Studio Code, you can write, edit, and debug your code all in one place. For many programming languages, VS Code does not require Web Support. With its multi-language support, it has everything you need.

Developers can use Visual Studio Code for all types of development, provided they pair it with the right tools. JavaScript, Node.js, and TypeScript are built into VS Code. Added support for languages such as Python, C#, PHP, Java, and more can be easily accomplished by installing their extensions.

VS Code appears to be better in terms of usage in this debate between Visual Studio vs Visual Studio Code. This is due to its amazing support, ability to work across all platforms, and lightweight and robust construction. Everything can be done in one place.

VS Code vs VS Visual Studio – Pricing

DEs and Visual Studio. There are many contributors in the Microsoft Visual Studio community who work every day to make sure VS Code works smoothly. For smaller teams or freelance developers, VS Code offers incredible cost savings.

VS Code’s Community version is available for free worldwide.

VS Code: Why should you choose it?

Visual Studio: Why Should You Choose It?

VS Code’s most significant features are insignificant to some developers, despite how great it is. Visual Studio is the best choice for them.

You should consider your particular needs when choosing between Visual Studio and Visual Studio Code. You should be looking forward to using Visual Studio if you are using .net development or C#. Your requirements will be met by an IDE.

If you need cross-stack development, you should use Visual Studio Code. For years to come, this lightweight, premium, straightforward, feature-rich code editor will be your best friend.

Most developers now use Visual Studio Code instead of Visual Studio around the world. However, IDEs continue to dominate our developer community when it comes to fulfilling complex development requirements.

You can apply at Turing if you’re still confused about the never-ending Visual Studio vs Visual Studio Code debate or looking forward to using your skills on both platforms. Let us show you what you’re missing! Register with us today! 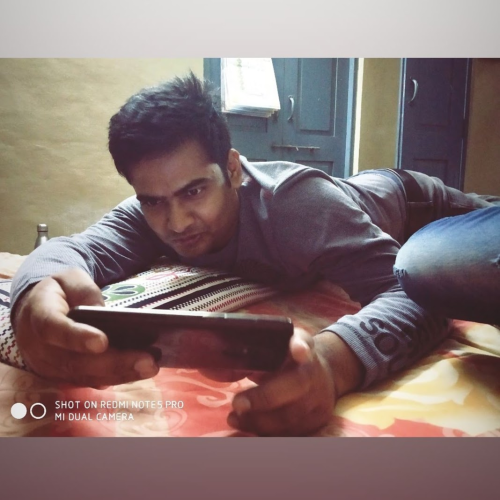 Ankit Bhandarihttps://www.bhandariankit.com
My mission is to empower people to take control of their health and fitness by following a healthy, enjoyable lifestyle that not only gives them the body they’ve always wanted, but enables them to live a long, vital, disease-free life.
RELATED ARTICLES

How To Install Free CyberPanel on VPS Dedicated Server

Newspaper is your news, entertainment, music fashion website. We provide you with the latest breaking news and videos straight from the entertainment industry.